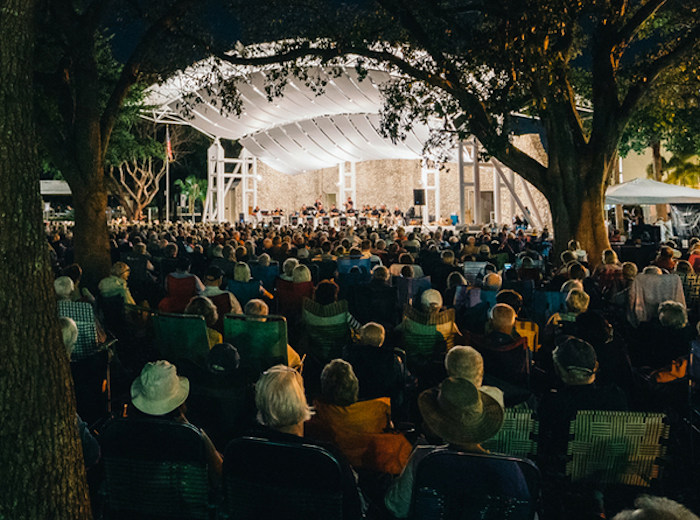 "...... it was Benny Goodman who officially launched the Big Band Era one night in 1935 at the Palomar Ballroom in LA. Benny and his musicians were tired of the boring dance music they were churning out .... and on the final night of his engagement he defiantly broke out into a wild, swinging session .... The crowd went wild and The King of Swing was crowned that night.

Big Band leaders became the celebrities of the day .... "

The Stardust Memories Big Band (SMBB) is comprised of some of South Florida's finest professionals, and was created to carry forward the legacy of this true and original American art form to dance venues and the concert stage through public and private performances. Our musicians come from Fort Myers, Naples, Sarasota, Port Charlotte, Tampa, Miami and the Orlando area.

The SMBB plays the original arrangements made famous by the great bands and band leaders, including:

and many, many more! 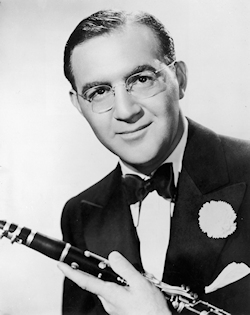